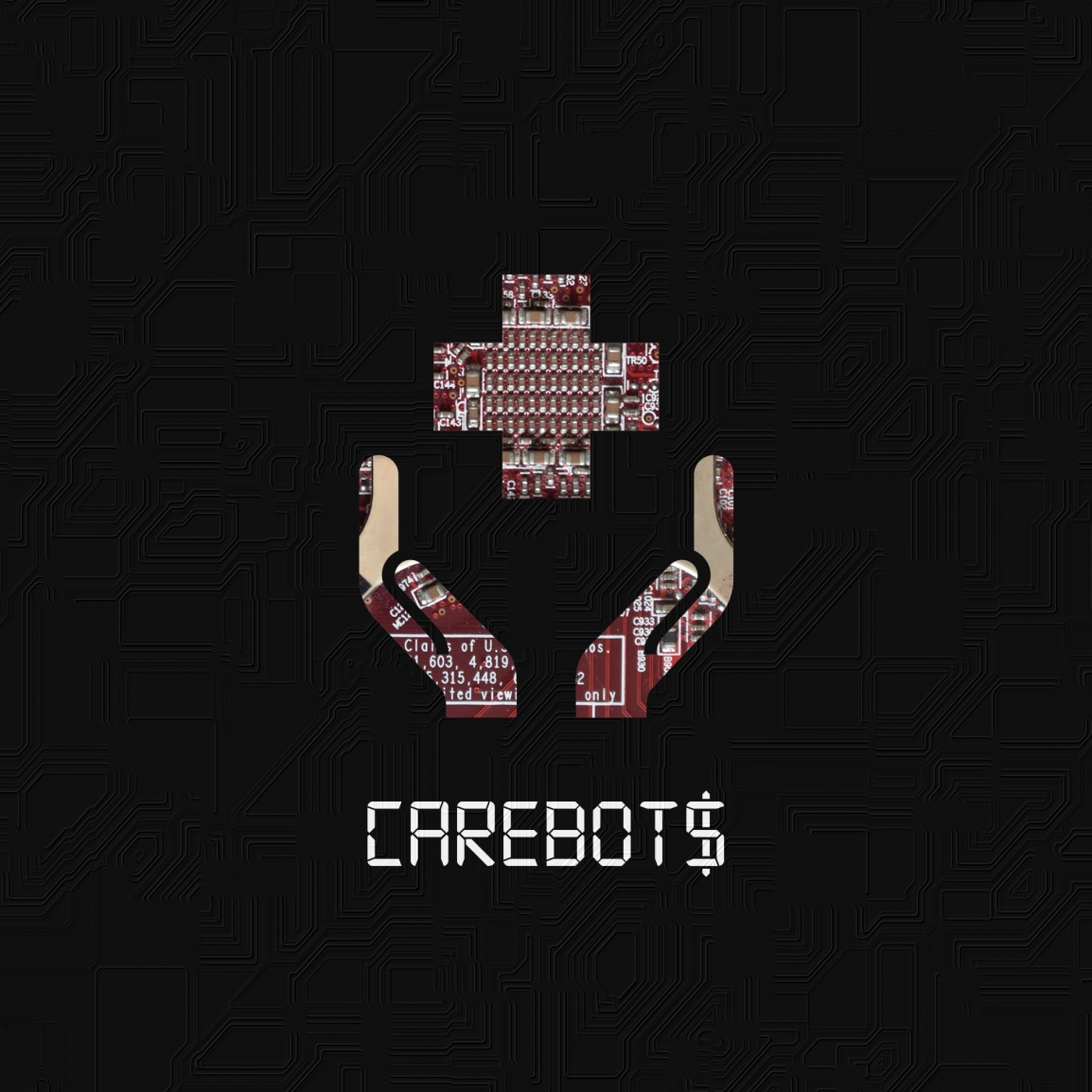 One of the most uplifting aspects of the COVID-19 crisis – and let’s face it, there haven’t been many – has been the willingness of those within the electronic music community to try and raise funds for health charities. We’ve already seen Altern8’s Mark Archer rework the band’s classic single “Activ8” in an “NHS Isol8” remix form, while Belgian rave stable R&S Records raised tens of thousands when it released the 43-track In Order To Care comp on Bandcamp’s last fee-free Friday event on May 1st.

These projects, impressive as they are, seem positively half-arsed – which they most certainly are not – when compared to Bass Agenda Recordings new charity compilation project, a staggeringly epic 143-track electro and techno set entitled Carebot$. For the measly sum of £16, all of these tracks can be yours, with every penny raised through sales going to NHS charities and Medicines San Frontieres.

The label has already raised well over £3,000 through pre-orders alone, but that figure will surely rise significantly now that Carebot$ has officially been released via the label’s Bandcamp store.

“Huge thanks to the people who have pre-ordered this release already,” Bass Agenda founder Andy Barton says. “This project shows what people and music can do. It shows that in the absence of effective government and in the presence of corrupt media people can still be positive, creative, and do something for their fellow man. While some are sitting in their mansions trying to raise money for their tour staff, the true underground artists are not driven by ego and hype, and really show the world what the word ‘community’ means.”

Barton is no stranger to charity compilations, having joined forces with Martin Boulton’s fund-raising label Touched to release the Touched Bass compilation back in 2016. Like all of Touched’s releases – most of which focus on IDM, ambient and electronica – the epic collection raised much-needed funds for Macmillan Cancer Relief. You can find out more about Touched, and a number of other labels focused on supporting charitable causes, in this feature I wrote for DJ magazine last year.

“This is the fourth charity release I’ve been involved in, but the first I’ve done single-handed,” Barton explains. “Working with Martin Boulton from Touched really showed me how powerful these projects can be, and how huge they can be as Touched Bass featured 135 artists. I just like the model of creating a release of such size and quality that it is a complete no brainer for people to buy it and therefore raise money.”

It’s certainly a very impressive collection, though those familiar with the Bass Agenda back catalogue will tell you that’s totally in keeping with the label’s track record. Since launching in 2013 as a way to showcase work by artists featured on Barton’s Bass Agenda podcast, the imprint has become one of the most consistent labels around, championing material by both well-known and relatively obscure members of the international electro community. As a result, Bass Agenda’s releases have been supported by some high-profile DJs and producers, most notably Detroit pioneer Juan Atkins, Drexciya associate DJ Stingray, Helena Hauff and UK techno mainstay Dave Clarke.

Despite this ‘head start’, putting together Carebot$ still took up an insane amount of Barton’s time, though the fact that the lockdown curtailed his day job – for the time being at least – did at least allow him to throw himself into it full-time. “I’ve not been counting the hours, but I’ve probably put more hours into it than I would if I was doing my day job,” he laughs. “I doubt many people on my street have been able to watch Netflix or whatever these last few weeks because I have eaten up the bandwidth for the area – absolutely tons and tons of WAV files going in and out of my house every day!”

When he put a call out to artists and friends of the label, he was inundated with offers for tracks, both from lesser-known producers and those with a higher profile (Carl Finlow, Marco Bernardi, Radioactive Man, Anthony Rother, Plant43, Lee Coombs, John Selway and the Hacker all feature).

“Within three days I had 70 people on board, and now it’s finished there are 143,” Barton enthuses. “The brief was straightforward – send a mastered track by 30th April. I’ve never dictated to artists what should be what as far as their art is concerned – the only caveat I really put out there was that they should send a track that they felt lived up to the purpose of the cause, I.E it’s not just any old compilation for people to dump their otherwise unwanted material on to. I told artists that they should contribute a track that they would look back on with pride. Overall that’s exactly what we got.”

For those with even the slightest interest in electro – and as the number of electro releases in record stores proves, that’s a growing number – Carebot$ should be an essential purchase, and not just because it’s a fundraising compilation. The quality and diversity of the tracks on show is highly impressive, even if it will take you just over 10 hours to listen to it all. Whether you dig darker, more intensive electro, club rollers, sci-fi futurism, deeper cuts or more melodious, far-sighted fare, you’ll find it somewhere on Carebot$.

“Just saying this is an electro compilation is too simplistic,” Barton says. “It’s so diverse it’s beautiful. There is everything here from deep, minimalist and dark ekectro to hard, dancefloor orientated tracks, soundtrack style stuff, funky stuff, stripped-down drum tracks, emotive workouts and much, much more. There are several 4/4 tracks too, but they have the right vibe for sure and those artists wanted to contribute to the cause. At the end of the day good music is good music.”

If you want a taster of what to expect from the compilation, Barton is hosting a special episode of the Bass Agenda podcast/radio show on Juan Atkins’ online station Deep Space Radio. It will feature two hours of tracks from the collection and be broadcast tonight (Friday 15th May 2020) at 20:00 GMT (15:00 Detroit time, 21:00 CET). Whether you tune in to that or not, get yourself over to the Bass Agenda Bandcamp store and grab Carebot$– you’ll be entertained and help two great causes.

• Carebot$ is out now on Bass Agenda Recordings