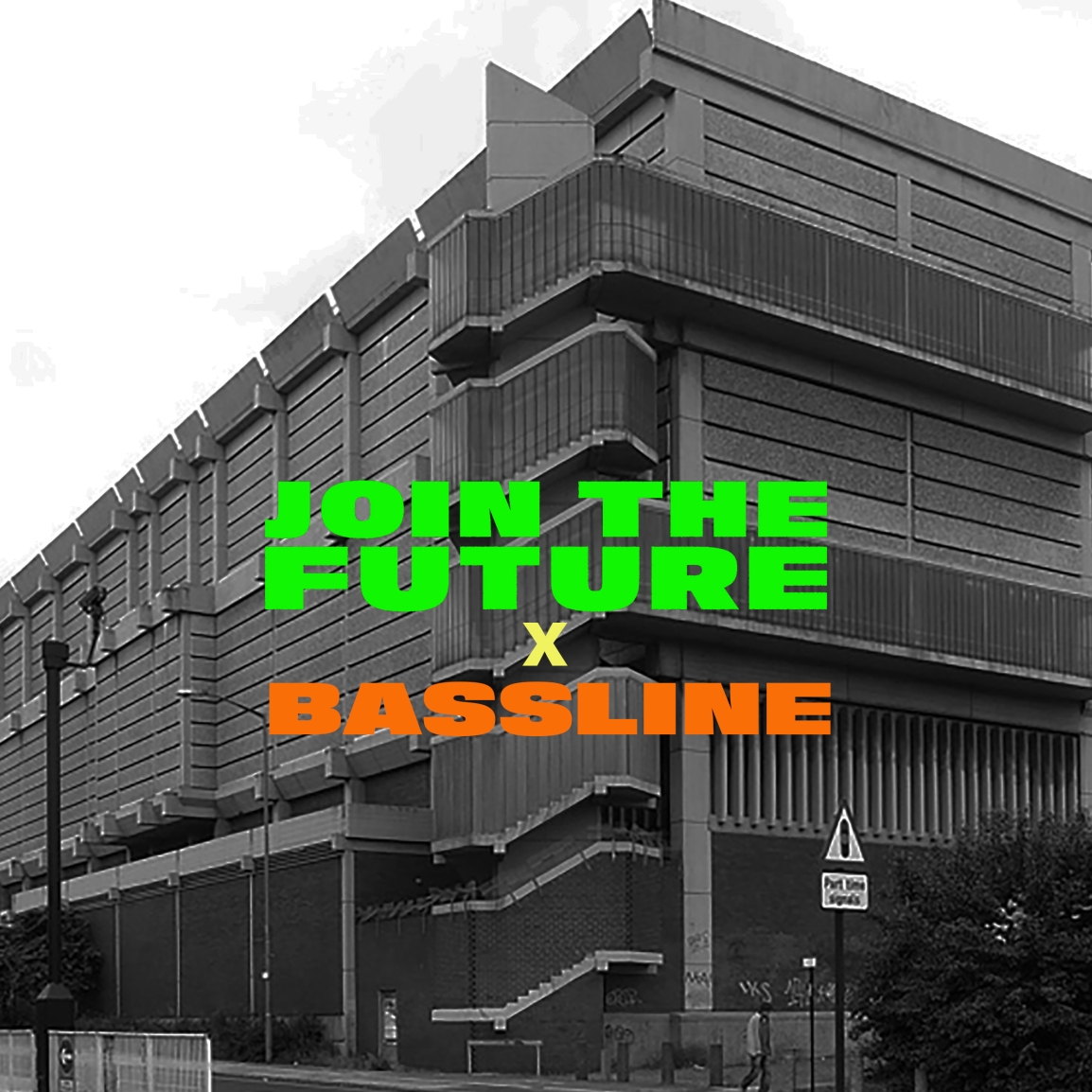 Astonishingly, 25 years have passed since a Barnsley-based DJ, Shaun ‘Banger’ Scott, and experienced producer Jonathan Collings drew up the blueprint for what would become the UK garage mutation known as bassline – a dub mix of their crossover house cover of the Mamas & Papas’ ‘California Dreamin’, designed with the dancefloors of one club in mind, Niche on Sidney Street in Sheffield.

Since then, bassline as a sound, style and scene has evolved considerably. Initially known as ‘bassline house’ thanks to its mix of musical elements borrowed from handbag house, US garage and UK speed garage, the scene was initially massive in Yorkshire and the Midlands, but later spread, impacting successive generations of DJs and producers. In the process, the sound evolved to take draw greater inspiration from 4×4 garage and grime, made stars of some of its greatest exponents, and became part of the fabric of UK bass.

In honour of the sound’s 25th birthday, we’ve decided to mark the occasion with a slew of new content. Over the next couple of months, you can expect the following:

• A Brief History of Bassline – Parts 1 and 2 (Audio Documentary)
A two-part documentary that forms part of the latest series of Join The Future on Noods Radio. Part 1 (JTF on Noods, Series 2, Episode 2) will be broadcast on Noods at 15:00 GMT on Wednesday 23rd February and focuses on the ‘bassline house’ years (1996-2004); part two (Series 2, Episode 3) will follow at the same time on Wednesday 23rd March. This will bring the bassline story up to date via the controversies of the late noughties, the further evolution of the style and its’ return to popularity in recent years. Both shows feature contributions from bassline producers and DJs, journalists and other key figures from the scene.

• From The Archive: Bassline House Breaks Through (IDJ Magazine, 2004)
The chance to read the first ever article on bassline house, by Russell Deeks, which was originally published in IDJ magazine back in 2004. This reprint also features a bonus “contextualising” introductory article by our own Matt Anniss.

• Early Bassline House Top 10
A run-down of classics and forgotten gems from Russell Deeks, the first dance music journalist to write about the bassline house scene.

In addition, DJ magazine will be publishing Matt Anniss’s ‘Brief History of Bassline’ essay in the March 2022 edition of the magazine, and subsequently on their website.